Shamrock work being progressed and completed. 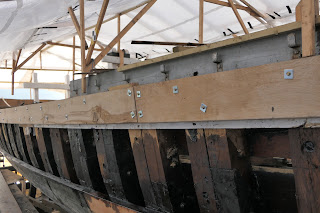 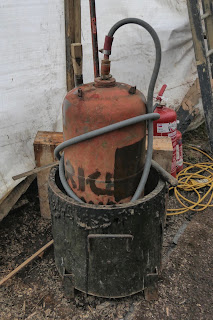 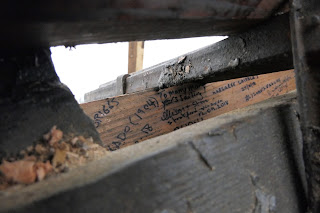 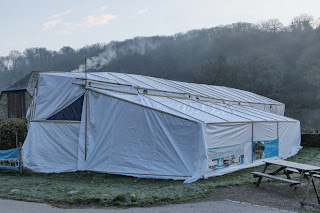 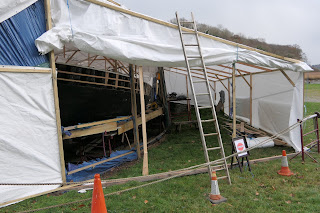 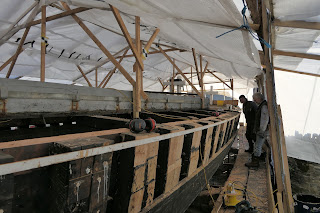 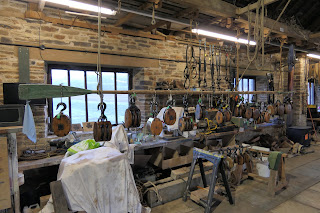 Posted by Shamrocks Crew at 21:40 No comments:

The hunt is now on for two 30cm (1ft) x 12cm (5in) x 2.6meter (8ft 6in) air dried cuts of seasoned oak. As this is for a new main tabernacle, that takes all the power from Shamrock's main mast while under sail, it must be clean with no knots or shakes, the original has a number of shakes and also a few knots.
If anyone can help please contact the crew at:- shamrock@nationaltrust.org.uk

Posted by Shamrocks Crew at 22:10 No comments: