Joe Lawrence, who has recently handed over his role as Cotehele Head Ranger, is now working on Shamrock until his retirement at the end of July. Joe who pushed for Shamrock's current conservation program, sources most of the wood and materials required and is also currently assisting in the cutting, fitting and paring of the hundreds of wooden plugs. These are required for Shamrock's deck and hull planks. 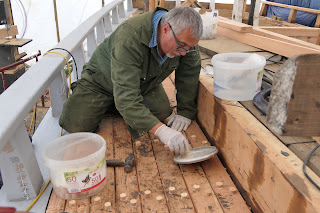 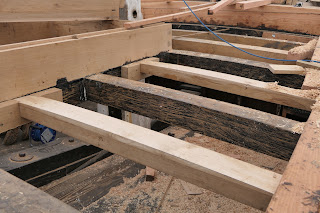 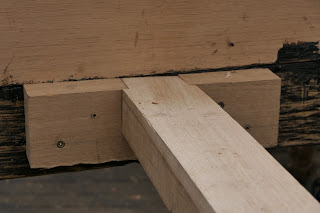 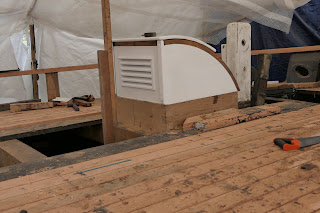 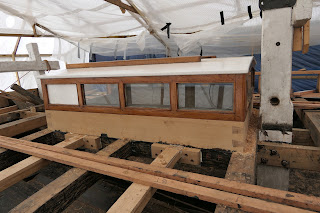 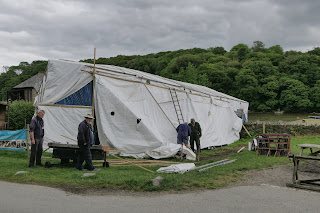 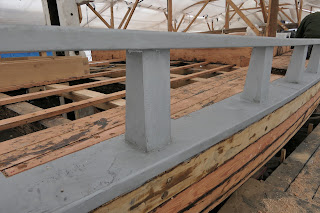